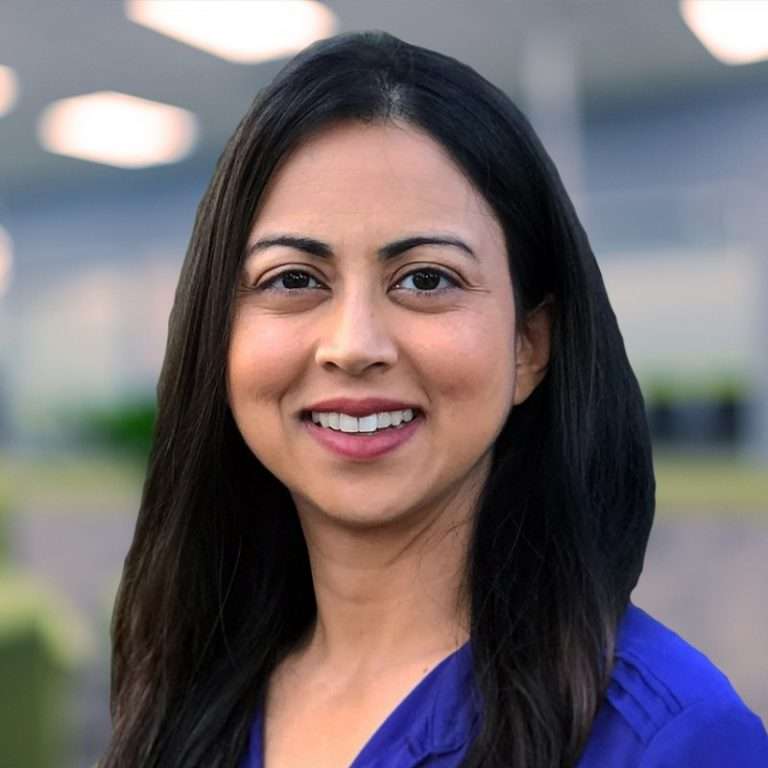 The Laurel Group team found me at a time when I wasn’t looking, and worked doubly hard to ensure the connection was worthwhile – sufficient rigor and effort in defining the role, designing the interview process, and pre-qualifying both sides as a potential match. They worked closely with both sides throughout the entire engagement and ensured the process was smooth and efficient. 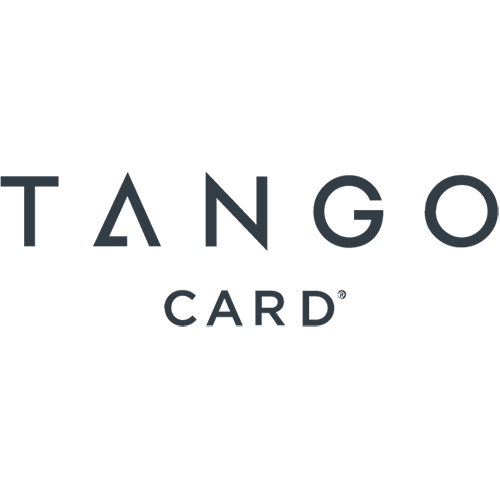 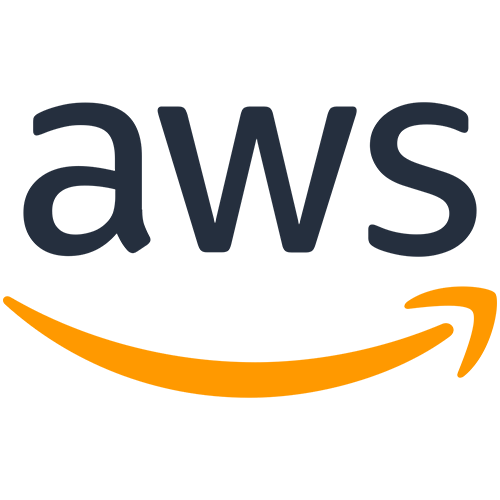 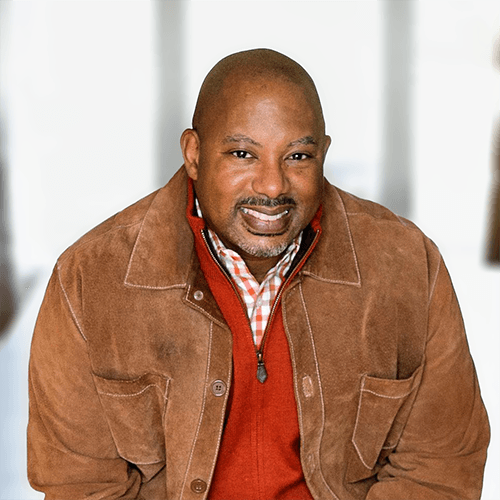 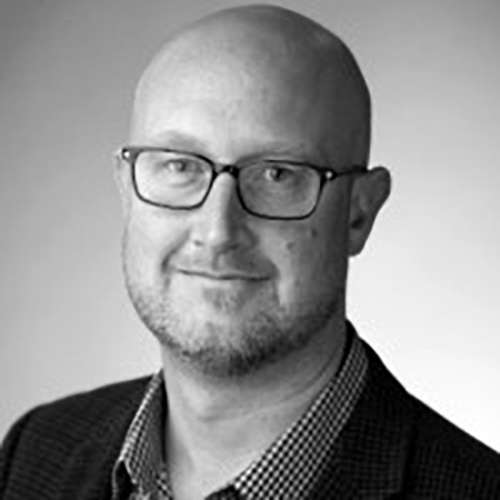 I’ve been approached by a lot of recruiting firms, but none stood out the way The Laurel Group did. They had clearly done their homework and led with an opportunity I couldn’t refuse. The process thereafter was clearly communicated, thorough, efficient and overall a very pleasant experience. I couldn’t have asked for a better fit and outcome.

My candidate experience with the Laurel Group was wonderful. The team developed my interest in the role and, upon researching Identity Digital further, I couldn’t walk away from the opportunity. They were highly engaged, communicated frequently and I started my new role within four weeks of my first interview! 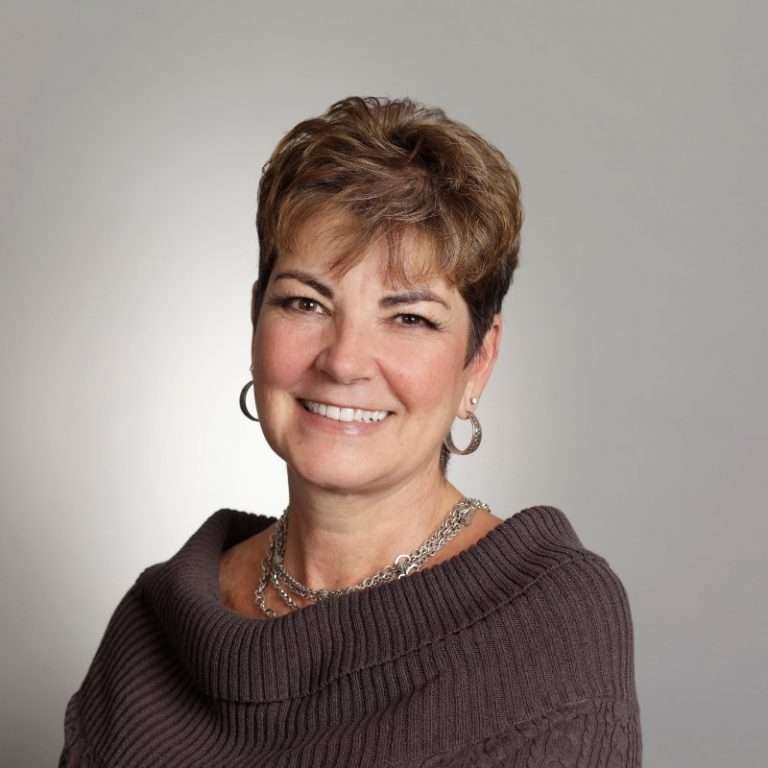 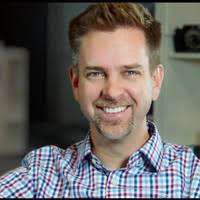 My experience with the Laurel Group extends back many years. They have been extremely helpful but also candid – they deal with such senior placements at some of the largest companies in the world, that he has a great sense of the real skillset needed for the role. They are not out to quickly just place a candidate. As such, I have been passed on previously and I have passed on some that were presented to me. This is critical when deciding where to pursue your next role. Most recently, I did take a senior role at a smaller, newly public company after they contacted me about the role. Overall, the process went very quickly and they were in contact at each critical stage. I thoroughly recommend the Laurel Group.

Deleted: It was great to get a call from the Laurel Group for the Scratch CTO search. They were transparent and maintained steady communication through the entire process. I would not hesitate to work with any one of the Partners at the Laurel Group again. 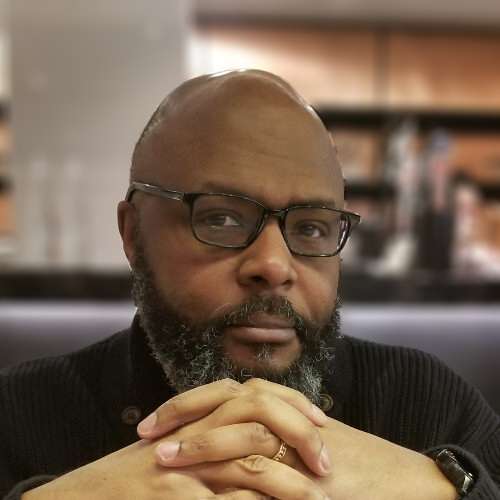